THE MINISTRY OF THE INTERIOR IN CROATIA, WITH THE HELP OF AN EU DEVELOPMENT FUND, HAS PROVIDED 94 NEW VEHICLES FOR VOLUNTARY AND PROFESSIONAL FIREFIGHTERS ALL OVER CROATIA.

After the catastrophic forest fires in Dalmatia in 2017, those responsible at the Ministry of the Interior in Croatia have spoken out in favor of purchasing new vehicles and equipment for the fire departments in the country. The financing was implemented with the help of an EU development fund. The new vehicles, which are built on Mercedes Benz chassis, will be supplied by the company WISS from Poland. These include tank fire engines on the one hand and forest fire fighting vehicles on the other hand, which are assigned to both volunteer fire brigades and career fire brigades throughout Croatia to replace older vehicles there.

The new fire engines are provided with the most modern equipment. For example E-FORCE rescue tools and additional equipment by WEBER RESCUE. Including cutters, a spreader with chain set, two single-stage rescue rams and two telescopic rescue rams - all battery-operated. After delivery, all fire brigades involved are trained by instructors from the WEBER RESCUE instructor team in Croatia.

About the author Milan Kroflic 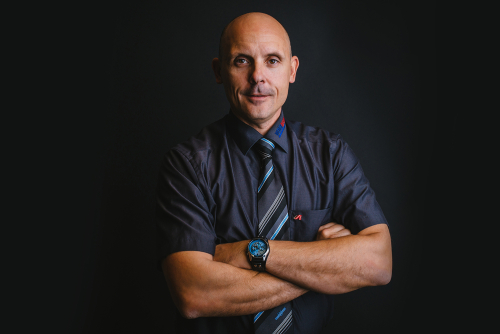